Performed on tours with Loverboy, UFO, Krokus, Molly Hatchett, Spirit, Alvin Lee and Ten Years After. Ron has worked with Rob Kemp and The Vapors (Turning Japanese), Shag and Toby Meyers "No Net Band" (John Mellencamp), as well as an L.A. session drummer on numerous recordings. Ron's credit extends to the very inception of Doors Tributes in L.A. as the original drummer/creator for the band Strange Daze and performed for many years with Wild Child.

​David Hakimoglu is a guitarist from Portland Oregon. Originally from Bucks County Pennsylvania, he started playing professionally at 15 years of age. Dave relocated to Portland in 1992, and continued to develop his own unique style, playing various forms of rock and blues music. Later, Dave was the lead guitarist and co songwriter for the infamous Portland band Dealer. Mr Hakimoglu has a solo project named Hey Camacho, releasing an EP in 2016. Dave wrote, produced and recorded all parts except the drum tracks on this initial release. From 2011 to 2015 Dave enjoyed playing "Robbie" in Love Street doors tribute band. Currently Dave is very excited and proud to anounce that he will be playing with the amazing Seattle area spatial specialists The Doors Experience. Let us all keep the mojo risin! 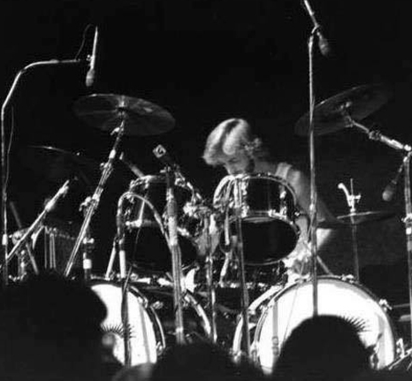 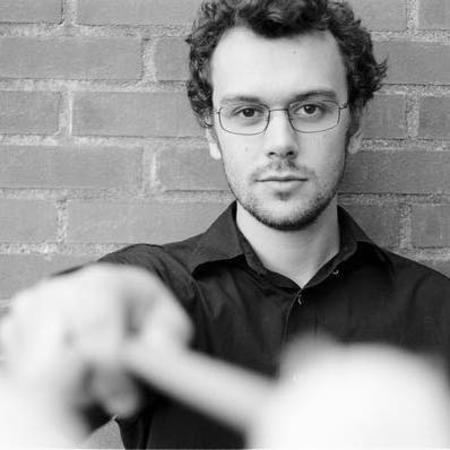 The Doors Experience Members and Bio

​Robert D. Simpson (aka Robby D) is a singer, composer, producer, audio engineer, and musician on keyboards, guitar, and bass.  With the new show band, The Doors Experience he is honored to play the part of keyboardist Ray Manzarek.  Like the late co-founder of the Doors, Robby sings backup vocals behind David Davas' Jim Morrison.

Robby grew up on the edge of Hollywood in Glendale, CA the son of a college professor and an opera singer.  He began taking piano lessons in second grade and, being musically inclined also learned to play the violin in the public school system.

He eventually earned a degree in music performance from Cal State LA on harpsichord. While all his classmates went on to teaching positions, Robby continued to play in rock bands, which he had been doing since high school. He put some time in as a music director for members of the oldies group The Drifters (Under the Boardwalk; Save the Last Dance For Me; Up On a Roof).  He picked up the nickname Robby D from the girls in the Gladys Horton show when he was their music director.  (Gladys was lead singer of Motown's first number one hit, Please Mr. Postman by the Marvelettes.)

Over the years, Robby has written and/or produced hundreds of recordings for various artists within the Los Angeles music scene.  He quickly earned a get-it-done reputation when budgets were tight, and he shared this ability with a number of indie labels.

Robby spent a few years working for Herbie Hancock where he learned video production while rubbing shoulders with such luminaries as Andy Summers (guitarist for the Police), Sting, Natalie Cole, Quincy Jones, Jeffery Osborn, jazz group The Head Hunters, and more.  A summer job as music director for a live show at Six Flaggs Magic Mountain ended up lasting 6-years, all the while providing orchestral scores for a dozen documentary films. A skilled video photographer, he has provided footage for several TV documentaries and a line of productions that have earned a world-wide reputation.

As an ASCAP songwriter Robby has had several songs placed in feature films and recently signed a multi-song deal with Fervor Records for several up-coming films.  Some of his music can also be heard at www.i-5music.com.

A big fan of The DOORS from an early age, Robby joined his first Doors tribute band, L.A.'s Wild Child for 7-years.  Moving to the Pacific Northwest, he soon began performing with Seattle's The American Night for another 7-years.  He enjoys every aspect of recreating the mystical magic of a DOORS concert, right down to the finest sonic details and nuances of their music.  "There's something about THE DOORS," he says.  "It just never gets old." 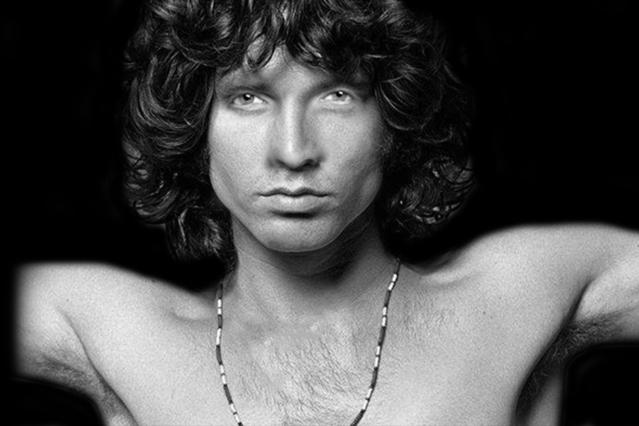 Born in Knoxville, Tennessee, David Davas attained a film degree from Orange Coast College in Orange County, California. Before moving to the state of Washington, he worked professionally in the film and media industry as a director, editor, screenwriter, cinematographer, and graphic designer. David has produced two cable shows and directed numerous commercials and films with various short film awards attributed to his credit. Performing in music since the age of 13, his diversity and electric charisma has earned him a place among the best artists in the music & film industry.

Considered on of the top guitarists in Washington State, Jude's talent is awe inspiring. His versatility in a multitude of projects spanning everything from Metal, Rock, Blues, Jazz, Funk, Reggae, and Spanish/Latin Guitar has earned him the ranks of one of the hardest working guitarists in the business. His solo projects are available independently online.

Jessie teaches Drums and Piano for the same school he earned his degree. His projects include the productions the University produces, various musical and theater shows, as well as original jazz and rock n roll bands.  His specialty instruction is traditional jazz. His influences akin to Densmore (Elvin James, etc) his style, a personal played-back temperament drives The Doors Experience. 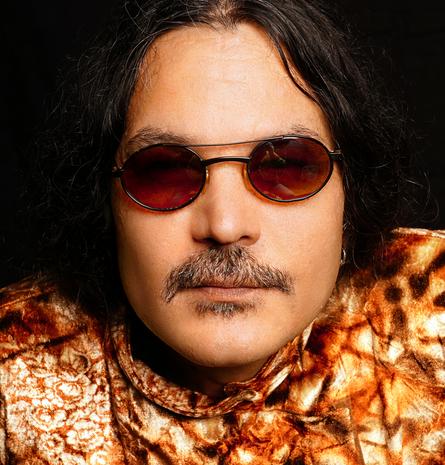